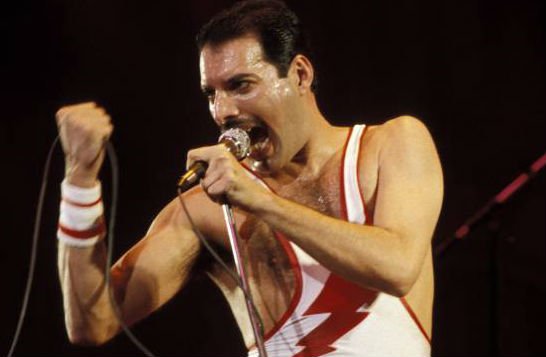 Frederick Mercury was a British singer, songwriter and record producer. He is best known as the lead vocalist of the rock band Queen and for his mock operatic masterpiece, 'Bohemian Rhapsody....Read more on about Freddie Mercury horoscope