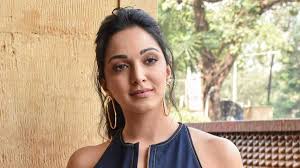 Alia Advani professionally known as Kiara Advani was born on 31 July, 1992 in Mumbai. She is an Indian actress who appears primarily in bollywood films....Read more on about Kiara Advani horoscope