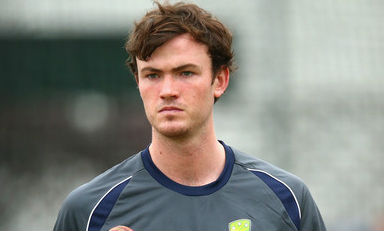 Ashton Turner should learn to relax to avoid unnecessary mental stress when things seem to be stagnating at the professional front. Resist the urge to change jobs on an impulse driven by feelings of disappointment or frustration. This is also a period which can create troubles or messy situations due to carelessness or negligence creating worries and unnecessary troubles. Health requires immediate attention as injuries and accidents and on the card. There will be disturbance in the family life and also Ashton Turner should be careful of the sex diseases.

There will be good luck and good stability of the mind which would help live a positive and easy life at home. Good level of gains could come from spouse. It's an excellent year for travel, higher education, communications, venturing into new enterprises; profession etc. synchronization in family life is secure. This period may bring disagreements and even enemity with hith and kins and relatives. Ashton Turner will get good results professionally. Overall the period will be good.

This is a period of mixed results for Ashton Turner. In this period Ashton Turner will suffer due to mental stress and strain. Ashton Turner may face problem in Ashton Turner's business partnerships. Financially the period is not so good. Journeys will not be fruitful. Risk taking tendencies could be curbed totally. Ashton Turner can get into conflicts with Ashton Turner's dear ones so better try to avoid these kinds of situations. However, this is not a good period for love and romance. Ashton Turner should be very careful in love and relationship as it can bring disrespect and loss of honor to Ashton Turner.