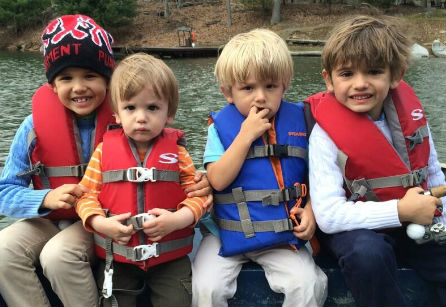 There may be some bad news regarding business or new venture. Don't get indulge in taking risks as it is not a very favorable period for Donald John Iii. Family member's health may cause anxiety. Speculation must be avoided or else they may cause financial losses. Opponents will try to create problems on Donald John Iii's personal as well as professional front. Stay away from water as there is fear from drowning. Fever and cold will give some health problems.