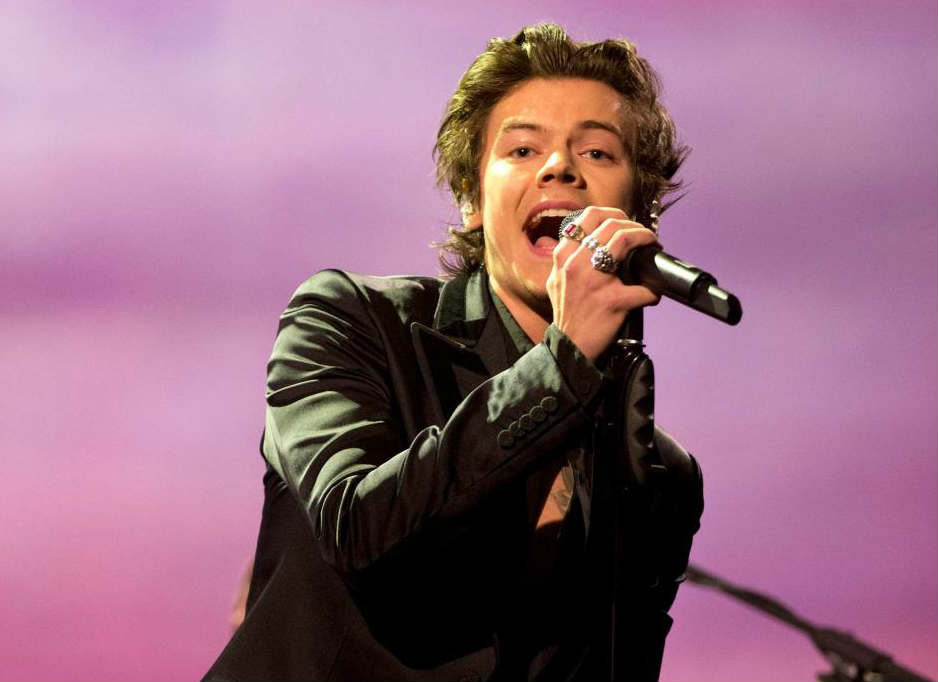 Be careful while dealing with friends, relatives or associates, as chances of disputes are very much there. This will not be a good time for business and there are chances of sudden loss financially. Expenditure on secret activities is possible. Harry Styles may suffer due to mental stress and strain. Injuries and wounds are on the card during this period, so be careful especially while driving.

New projects or higher level of investment should be avoided. If working as a professional, the year will be average mostly. There will be routine hurdles as well as average growth. Harry Styles will have to wait for real progress. A phase of doubt & uncertainty could come Harry Styles's way. Making a change is not advised at all & is detrimental to Harry Styles's interest. A gradual loss of status could be experienced during this period. A sense of insecurity will prevail as far as home affairs are concerned.

Harry Styles will not be able to take up tiring work as Harry Styles'll be physically vulnerable during this time. Harry Styles may engage Harry Styles'sself in unscrupulous activities. If Harry Styles are related to agriculture, there may be losses. There will be trouble from the higher authorities. Ill health of Harry Styles's mother may cause worries. There may be undesired change in the residence. Do not drive rashly.