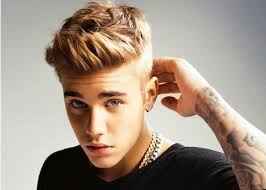 However, Justin Bieber should avoid stretching Justin Bieber's luck too far.Â  There could be some cash crunch due to Justin Bieber's locking money in various channels. Health problem may also disturb Justin Bieber. Especially Justin Bieber will be troubled by cough, phlegmatic problems, eye-sour and viral fever. Be careful while dealing with friends, relatives or associates. Travel may be fruitless and therefore should be avoided. Dispute over small issues is also on the cards. This is also a period which can create troubles or messy situations due to carelessness or negligence. Journeys should be avoided.