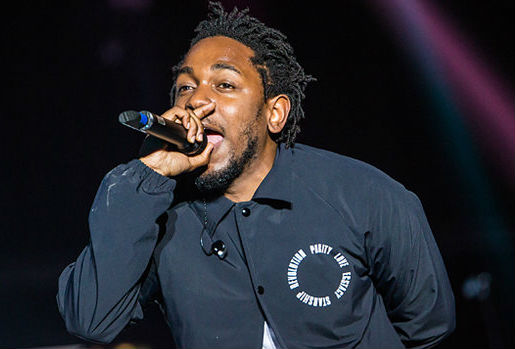 This is an excellent period for Kendrick Lamar and monetary gain is on the cards. There may be pleasant surprises and lot of get together with family and relatives. It is a favorable period for Kendrick Lamar so make the best use of this time. There will be gain from person of opposite sex and favors from superiors. As far as money matter is considered it is a fruitful period.