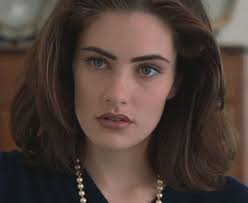 Don't try to be aggressive in nature because Madchen Amick's aggressiveness can shove Madchen Amick into difficult situations. There will be difference of opinion, quarrels, and fighting with Madchen Amick's friends. So, try to maintain good relations otherwise there is possibility of straining relations with them. There will be ups and downs financially. Lack of harmony and understanding is indicated in family life. There are possibilities of distress from spouse and mother. Care must be taken regarding health. The diseases that require immediate attention are headace, eye, abdominal disease, and swelling of the feet.