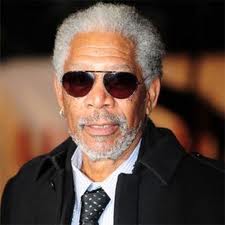 Be careful while dealing with friends, relatives or associates, as chances of disputes are very much there. This will not be a good time for business and there are chances of sudden loss financially. Expenditure on secret activities is possible. Morgan Freeman may suffer due to mental stress and strain. Injuries and wounds are on the card during this period, so be careful especially while driving.