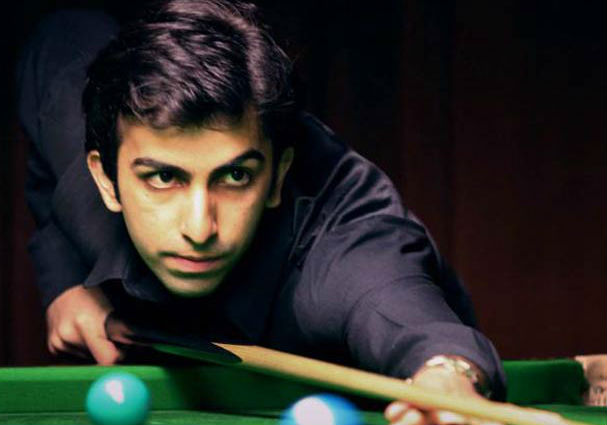 Be careful while dealing with friends, relatives or associates, as chances of disputes are very much there. This will not be a good time for business and there are chances of sudden loss financially. Expenditure on secret activities is possible. Pankaj Advani may suffer due to mental stress and strain. Injuries and wounds are on the card during this period, so be careful especially while driving.

This is a period of mixed results for Pankaj Advani. In this period Pankaj Advani will suffer due to mental stress and strain. Pankaj Advani may face problem in Pankaj Advani's business partnerships. Financially the period is not so good. Journeys will not be fruitful. Risk taking tendencies could be curbed totally. Pankaj Advani can get into conflicts with Pankaj Advani's dear ones so better try to avoid these kinds of situations. However, this is not a good period for love and romance. Pankaj Advani should be very careful in love and relationship as it can bring disrespect and loss of honor to Pankaj Advani.