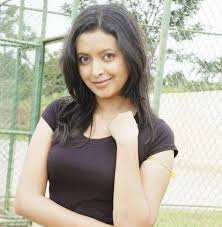 New projects or higher level of investment should be avoided. If working as a professional, the year will be average mostly. There will be routine hurdles as well as average growth. Rekha Vedavyas will have to wait for real progress. A phase of doubt & uncertainty could come Rekha Vedavyas's way. Making a change is not advised at all & is detrimental to Rekha Vedavyas's interest. A gradual loss of status could be experienced during this period. A sense of insecurity will prevail as far as home affairs are concerned.