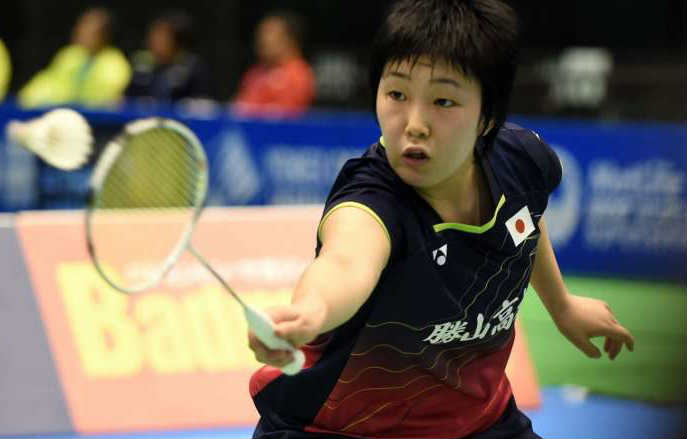 Akane Yamaguchi born on June 6, 1997 is a Japanese badminton player and singles specialist. At the age of 16, Yamaguchi became the youngest player ever to win the BWF Super Series tournament by beating her compatriot Shizuka Uchida in the final of 2013 Japan Super Series....Read more on about Akane Yamaguchi horoscope