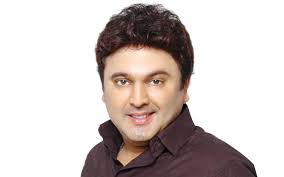 Ali Asgar's career must offer Ali Asgar both intellectual stimulation and diversity. Ali Asgar like to do many things at one time, and probably will have two professions.

Ali Asgar are not particularly well suited to a business or commercial life, since these demand a practical nature which Ali Asgar do not possess. Moreover, many of them entail monotony and routine which would grate very harshly on Ali Asgar's artistic temperament. Let it be said that, while Ali Asgar would fail in these directions, there are plenty of occupations in which Ali Asgar ought to do remarkably well. There are many branches in the world of music where Ali Asgar would find congenial work. Literature and the drama may be cited as other suitable outlets for Ali Asgar's talents. Generally speaking, Ali Asgar have an aptitude for several of the highest professions. The law and medicine may be instanced. But, while mentioning the latter, it must be admitted that some of the pathetic sights which the doctor sees might shake Ali Asgar's finely-balanced temperament.