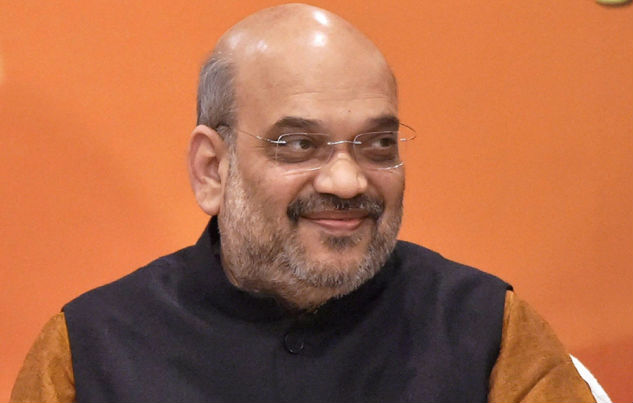 Amit Shah is an Indian politician from Gujarat and the current president of Bharatiya Janata Party (BJP). Shah was elected as an MLA from Sarkhej in four consecutive elections: 1997 (bye-election), 1998, 2002 and 2007. He is a close associate of the Indian Prime Minister Narendra Modi, and held a number portfolios in Government of Gujarat, when Modi was the Chief Minister. In 2010, Shah was accused of orchestrating two fake police encounters, which happened during his tenure as the Gujarat Home Minister....Read more on about Amit Shah horoscope

A birth chart (also known as kundli, janma kundali, or horoscope) is a map of heaven at the time of birth. Amit Shah's birth chart will show you Amit Shah's planetary positions, dasa, rasi chart, and zodiac sign etc. It will also allow you to open Amit Shah's detailed horoscope in 'AstroSage Cloud' for research and analysis.... Read more on Amit Shah Birth Chart