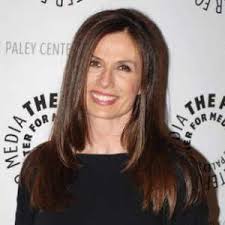 Being methodical and careful about details, Ana Alicia are well-fitted for such work as is afforded by the Civil Service. Ana Alicia would do well in a bank and, in many respects, Ana Alicia have the painstaking qualities required for the scholastic profession. In businesses, where success depends on rigid routine, Ana Alicia ought to be happy, and all the posts which fall to people who can plod their way through examinations should be within Ana Alicia's grasp. Ana Alicia can be an excellent film director. But, Ana Alicia should not go for actor because it does not fit to Ana Alicia's temperament.