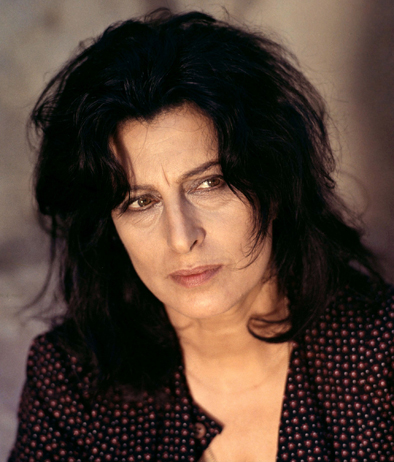 Anna Magnani was an Italian stage and film actress. She won the Academy Award for Best Actress, along with four other international awards, for her portrayal of a Sicilian widow in The Rose Tattoo....Read more on about Anna Magnani horoscope