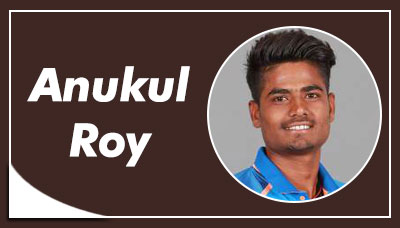 Because Anukul Roy are patient and want a career with permanence, it is hardly necessary for Anukul Roy to rush. Pursue a career in an area such as banking, Government service, Insurance Companies where Anukul Roy advance slowly but surely. Not only will Anukul Roy be much better off in the long run, but Anukul Roy have the patience and the attitude to see it through.