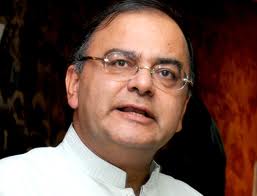 Arun Jaitley was Indian political leader and attorney. He served as the Minister of Finance and the Minister of Defence of the Union cabinet of India in the 16th Lok Sabha. He was a member of the Bharatiya Janata Party....Read more on about Arun Jaitley horoscope