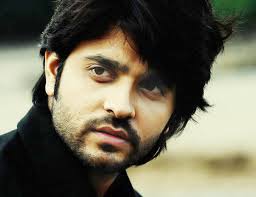 Ashish Sharma was born on 30 August, 1984 in Jaipur, Rajasthan. He is an Indian actor who works in television and film industry....Read more on about Ashish Sharma horoscope