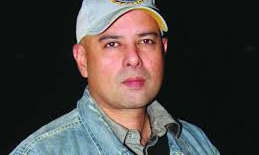 Atul Agnihotri is an Indian film producer, director and former actor. Atul started his Bollywood career as an actor but found success as an producer. In 2011 he produced Bollywood blockbuster Bodyguard....Read more on about Atul Agnihotri horoscope