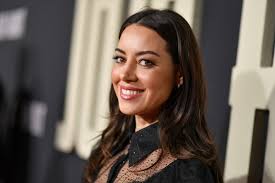 Aubrey Plaza was born on 26 June, 1984 in Delaware, United States. She is an American actress, producer and comedian. She began her career performing sketch comedy at the Upright Citizens Brigade Theater....Read more on about Aubrey Plaza horoscope