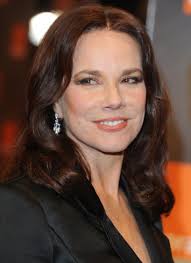 Barbara Hershey, once known as Barbara Seagull, is an American actress. In a career spanning nearly 50 years, she has played a variety of roles on television and in cinema, in several genres including westerns and comedies....Read more on about Barbara Hershey horoscope