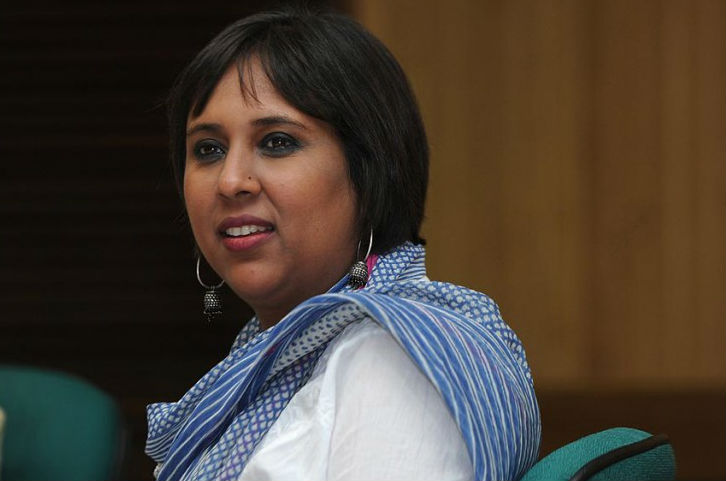 Some ups and downs in money matters and position are on the cards for Muntha. There may be heavy financial losses and loss of property. Money matters should be taken care of. Keep Barkha Dutt's temper in check from getting into embarrassing situations as there are chances of disputes with close associates and relatives. Barkha Dutt need to keep a check on Barkha Dutt's health because sickness in on the card.

Barkha Dutt may suffer due to health complications. Barkha Dutt will find it difficult to retain money as Barkha Dutt will have tendency towards spending on luxuries and pleasures.Â This is not a good period for indulging in rash speculative activities. Silly quarrels, misunderstanding and arguments can affect family's peace and serenity. People jealous of Barkha Dutt can cause problems, thus may get un-based accusations and create unhappiness in the family beware of them. Barkha Dutt may have trouble from opposite gender so Barkha Dutt need to be careful of them.

Hurdles in personal and professional front are seen. Try to handle the difficult situation in a calm and intelligent way because rashness is definitely not going to help Barkha Dutt in this period. Travel is not beneficial so try to avoid it. Barkha Dutt will not get full support from Barkha Dutt's family side. Progeny related problems will be observed during this period. Barkha Dutt's enemies will leave no stone unturned to harm Barkha Dutt. Better be bold and sticky to Barkha Dutt's fair decisions. Stomach ailments may be the cause of anxiety.

The trend for Barkha Dutt in this period is one of a tremendous creative and intellectual energy. Barkha Dutt will feel very romantic and will take Barkha Dutt's work as an art and reach out for new ideas. Contacts and communication will bring more opportunities and this adds to the great potential for expansion. Actions of courage and Barkha Dutt's sheer genius will bring Barkha Dutt money and spirituality in equal measure. Harmony in family life is assured. Minor health ailments could be there. Construction of house or purchase of vehicle is on the card. A very rewarding period for Barkha Dutt.

This is a period of financial stability for Barkha Dutt. During this period Barkha Dutt can work over Barkha Dutt's hopes and ambitions and give them a better shape. This is a favorable time for love and romance. Barkha Dutt will develop new friendship which will be very rewarding and helpful. Barkha Dutt will enjoy respect and honor from learned people and will be quite popular with the opposite sex. Long distance travel is also indicated.