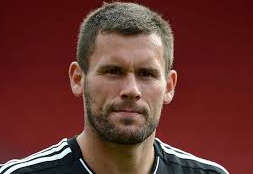 Ben Foster like to avoid office politics and refuse to fight against others for coveted positions in industry. Find situations where Ben Foster can work alone, do Ben Foster's own thing, and work at Ben Foster's own pace, such as writing, painting, computer programming and so on.