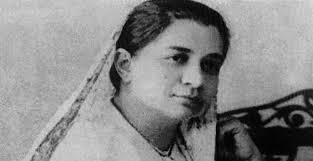 Bhikaiji Cama (24 September 1861 – 13 August 1936) was one of the prominent figures in the Indian independence movement. Bhikaji was born in Parsi-family....Read more on about Bhikaiji Cama horoscope