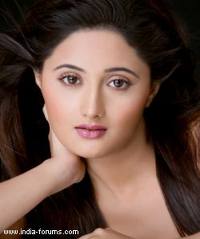 Bina Rai, was a leading actress primarily of the black and white era of Hindi cinema. She is most known for her roles in classics such as Anarkali, Taj Mahal, and won the Filmfare Award for Best Actress for her performance in the film, Ghunghat. ...Read more on about Bina Rai horoscope

A birth chart (also known as kundli, janma kundali, or horoscope) is a map of heaven at the time of birth. Bina Rai's birth chart will show you Bina Rai's planetary positions, dasa, rasi chart, and zodiac sign etc. It will also allow you to open Bina Rai's detailed horoscope in 'AstroSage Cloud' for research and analysis.... Read more on Bina Rai Birth Chart