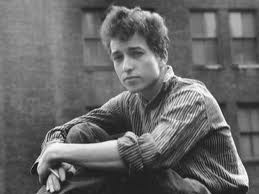 Bob Dylan is an American musician, songwriter and poet, called the Robert Burns of the pop revolution, and the most influential figure in the history of rock outside of Elvis Presley with over 36 albums and 300 songs. ...Read more on about Bob Dylan horoscope

A birth chart (also known as kundli, janma kundali, or horoscope) is a map of heaven at the time of birth. Bob Dylan's birth chart will show you Bob Dylan's planetary positions, dasa, rasi chart, and zodiac sign etc. It will also allow you to open Bob Dylan's detailed horoscope in 'AstroSage Cloud' for research and analysis.... Read more on Bob Dylan Birth Chart