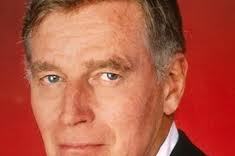 Charlton Heston was an American actor of film, theatre, and television. Heston is known for heroic roles in films such as The Ten Commandments, Ben-Hur, El Cid, and Planet of the Apes....Read more on about Charlton Heston horoscope