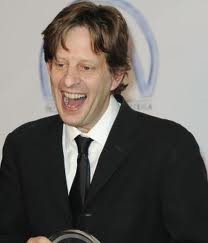 Christian Colson, is a British film producer. He is best known as the producer of the 2008 film Slumdog Millionaire, for which he received numerous awards including the Academy Award, Golden Globe Award and BAFTA Award for best picture....Read more on about Christian Colson horoscope