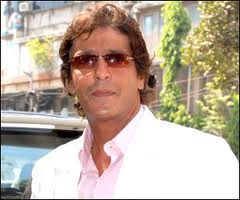 Suyash 'Chunky' Pandey is an Indian film actor who has appeared in various Bollywood films. He has appeared in over 55 movies in a career that has spanned over two decades and has been nominated once for his supportive role in Tezaab....Read more on about Chunky Pandey horoscope