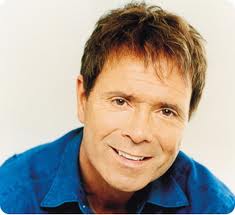 Sir Cliff Richard OBE is a British pop singer, musician, performer, actor and philanthropist. He has been a resident for most of his life in the United Kingdom, but in 2010 confirmed that he is now a citizen of Barbados....Read more on about Cliff Richard horoscope