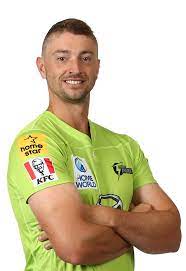 Travel is the pastime which appeals to Daniel Sams most, had Daniel Sams the leisure and the money to indulge in it wholeheartedly. As it is, Daniel Sams may have to content Daniel Sams'sself with lesser diversion. Card-playing is welcomed and there is no doubt that Daniel Sams are able to derive a good deal of pleasure by making things - it may be anything from a wireless set to a batch of photographic prints.