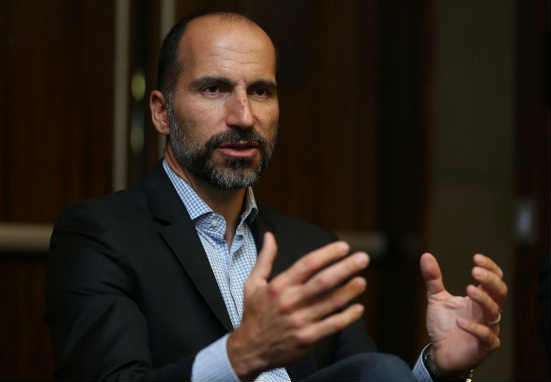 Dara Khosrowshahi born on May 28, 1969 in Tehran, is an Iranian-American businessman and the CEO of Uber. Khosrowshahi was previously CEO of Expedia, Inc., a global travel company that owns and operates several international online travel brands. By 2016, Dara was one of the highest paid CEOs in America - and had doubled Expedia's profits....Read more on about Dara Khosrowshahi horoscope