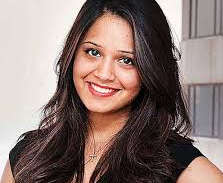 Dipika Pallikal is an Indian squash player. She is the first Indian woman to break into the top 10 in the WSA rankings. She won 3 WISPA tour titles in 2011 that saw her attain a career best ranking of 13....Read more on about Dipika Pallikal horoscope