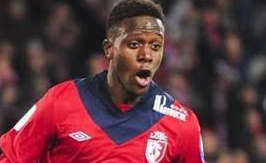 Divock Okoth Origi is a Belgian footballer who plays for Lille and the Belgian national team as a striker. He is the son of former professional footballer Mike Origi....Read more on about Divock Origi horoscope