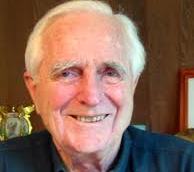 Douglas Carl Engelbart was an American inventor, and an early computer and Internet pioneer. He is best known for his work on the challenges of human/computer interaction, particularly while at his....Read more on about Douglas Engelbart horoscope