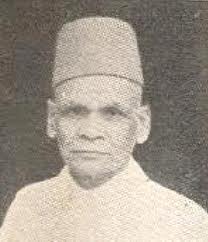 Narayan Bhaskar Khare (N. B. Khare) was known to be an Indian Politician. He studied in the city of Jabalpur. He joined the medical college of Lahore. N.B. Khare also won Gold Medal. He was considered to be the first M.D of the University Of Punjab. He hold the post of Viceroy Of India’s Executive Council. He served in the first Lok Sabha after the independence of India which is the lower house of Parliament from the year 1952 to 1955. Later he settled in the city of Nagpur and took his last breath in the year 1970....Read more on about Dr. N.B. Khare horoscope