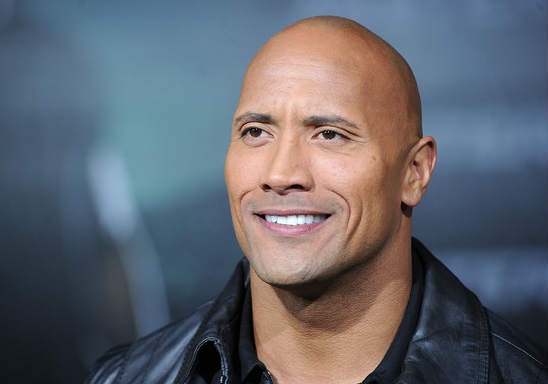 Dwayne Douglas Johnson born on May 2, 1972 also known as The Rock, is an American actor, producer and professional wrestler. Johnson made his WWF debut as Rocky Maivia, a combination of his father and grandfather's ring names. Johnson's first leading film role was in The Scorpion King in 2002....Read more on about Dwayne Johnson horoscope