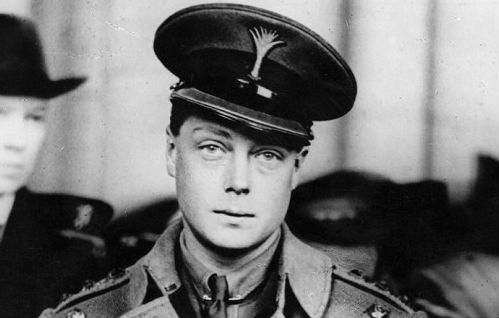 Above all things, Edward Viii must avoid overwork and overstrain. Edward Viii are prone to both and Edward Viii's nature is such that they are particularly harmful to Edward Viii. Be careful to get sufficient sleep and do not plan things while lying in bed. Try to make Edward Viii's mind a total blank then. If possible, look upon the week-end as a time for complete rest and not one in which to do all the odd things that have been held up during the week. Too much excitement is decidedly bad and a time of hurry and flurry will take more out of Edward Viii than it will from most people. Therefore, try to live a serene and peaceful life. Do not worry over what cannot be helped. Edward Viii are apt to suffer from such complains as insomnia, neuralgia, headaches and eye-strain after the age of 30.