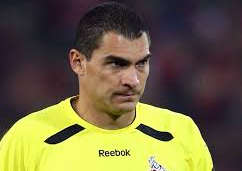 Faryd Camilo Mondragón Alí is a Colombian footballer who currently plays as a goalkeeper for Deportivo Cali in the Colombian First Division....Read more on about Faryd Mondragon horoscope