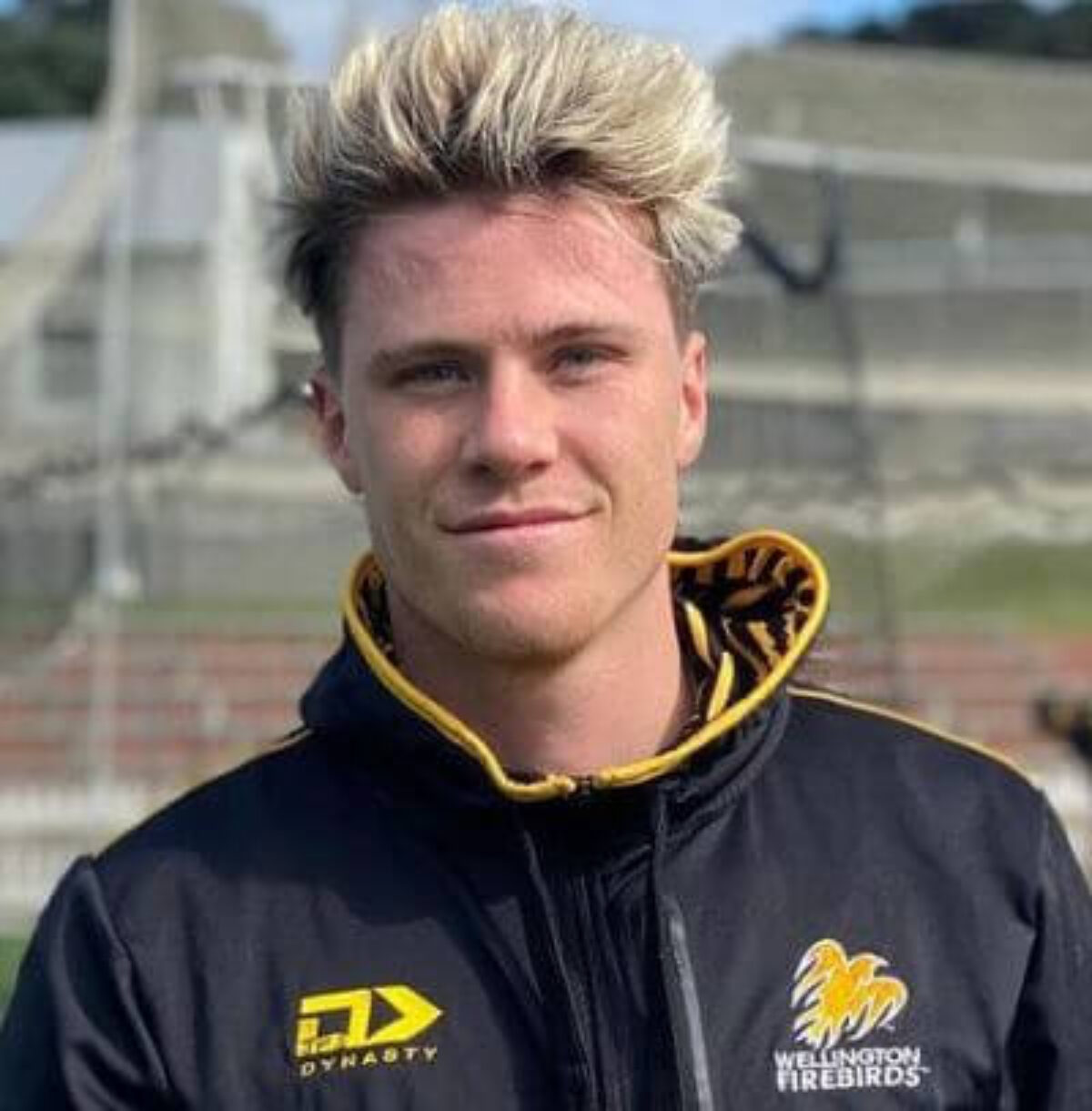 Finn Allen like to avoid office politics and refuse to fight against others for coveted positions in industry. Find situations where Finn Allen can work alone, do Finn Allen's own thing, and work at Finn Allen's own pace, such as writing, painting, computer programming and so on.

There are many remunerative occupations which might engage Finn Allen's energies profitably. Finn Allen's aptitude for making plans fits Finn Allen for a whole host of businesses and trades where originality counts and this applies just as much to women as to men. Trained in another direction, the same quality would help in organising. Thus, Finn Allen's are eminently fitted for directing the details of large commercial concerns. What Finn Allen should avoid are all those jobs which are the same year in, year out, and where one day's work is merely a repetition of another. Routine jobs are not for Finn Allen.