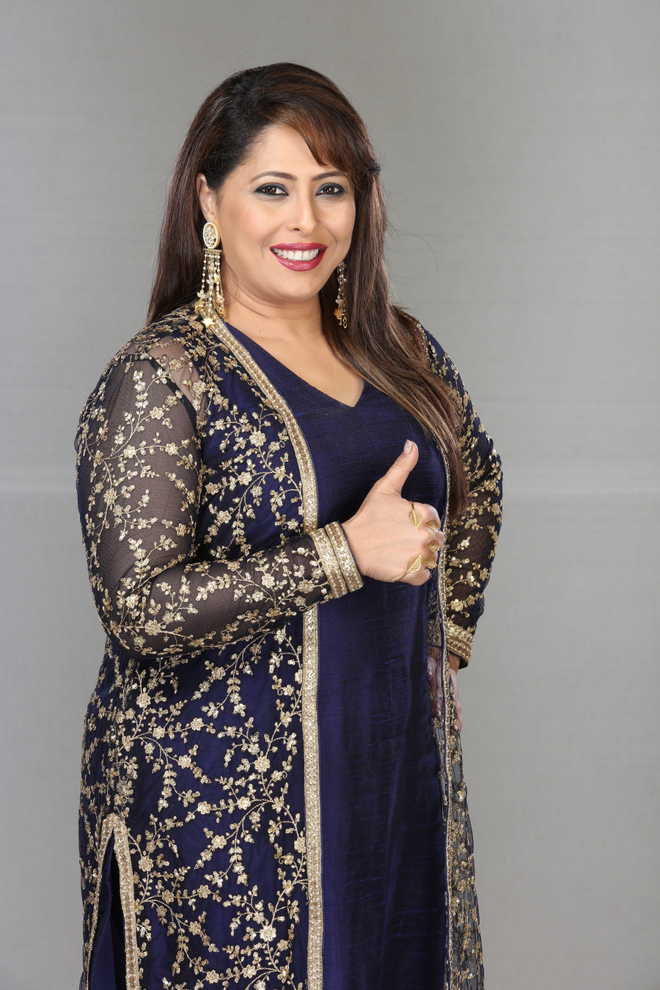 Though Geeta Kapoor will try a lot to maintain good relation with Geeta Kapoor's partners or associates but all in ruin. Growth & new areas might not come as easily. This period will begin with challenges and difficulties. There could be controversy & unnecessary aggression. Sudden losses are also possible. Health problems might disturb Geeta Kapoor. Geeta Kapoor may have to be involved in unprofitable deeds. Try to develop resistance towards odds. A tendency of taking risk should be curbed and all kinds of speculations must be avoided.

This is a very good period coming after a period of difficulties and hardships and at last Geeta Kapoor can relax and enjoy the Success and the results of the hard work Geeta Kapoor had been doing for a long time. Geeta Kapoor's financial luck will be excellent provided Geeta Kapoor avoid dubious speculative activities. Travels can bring Geeta Kapoor into contact with compatible partners or new friends. Geeta Kapoor will befriend with political dignitaries or higher officials. Geeta Kapoor will see birth of a son during this period.

A phase of confusion in strategy & misunderstandings with business partners or associates is possible. Major expansion & long term plans should be put on hold. Focus should be on gains from existing sources, throughout the period. It is better to avoid travel as far as possible. Geeta Kapoor's enemies will put their best efforts to harm Geeta Kapoor. Even Geeta Kapoor should be careful about Geeta Kapoor's friends as there are indications of cheating. Take good care of Geeta Kapoor'sself as it may become the reason of anxiety. Health requires special attention as there are possibilities of chonic diseases. Try to be practical in this period. As a matter off act Geeta Kapoor will be inclined towards unproductive pursuits. Loss of money is on the cards. There can be disputes with the characterless persons.

On the darker side, this might well contribute to disputes and love loss with some loved ones. The important thing is not to involve oneself in others problems at this point of time. Geeta Kapoor's health and financial situation are at risk. Geeta Kapoor might get involved in a scandal and Geeta Kapoor's reputation may suffer damage. There could be chances of getting money unexpectedly but needless to say expenses will be very high. This period characterizes with danger, so Geeta Kapoor need to be extra cautios. Travel will not be rewarding, so avoid it.

This is a period of financial stability for Geeta Kapoor. During this period Geeta Kapoor can work over Geeta Kapoor's hopes and ambitions and give them a better shape. This is a favorable time for love and romance. Geeta Kapoor will develop new friendship which will be very rewarding and helpful. Geeta Kapoor will enjoy respect and honor from learned people and will be quite popular with the opposite sex. Long distance travel is also indicated.

The only pitfall that Geeta Kapoor should avoid this year is overconfidence. There could be increased expenditure due to spending on home or health issues of family members. Try to be more responsible in Geeta Kapoor's attitude towards family relationships. There is a possibility of others exploiting Geeta Kapoor's vulnerabilities leaving Geeta Kapoor emotionally shattered later. There may be distress due to Geeta Kapoor's life-partner or problems in love life. Travels will be futile and will result in losses.