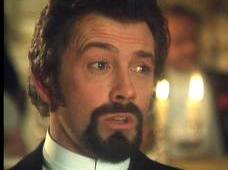 Gordon Cameron Jackson, OBE was a Scottish Emmy Award-winning actor best remembered for his roles as the butler Angus Hudson in Upstairs, Downstairs and as George Cowley, the head of CI5, in The Professionals....Read more on about Gordon Jackson horoscope