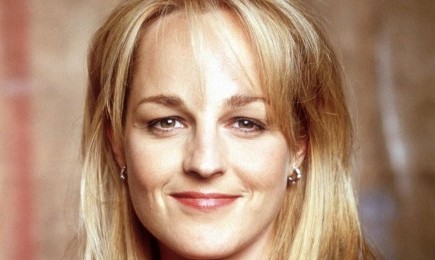 Helen Elizabeth Hunt is an American actress, film director, and screenwriter. She starred in the sitcom, Mad About You, for seven years before being cast in the 1997 romantic comedy film, As Good as It....Read more on about Helen Hunt horoscope

A birth chart (also known as kundli, janma kundali, or horoscope) is a map of heaven at the time of birth. Helen Hunt's birth chart will show you Helen Hunt's planetary positions, dasa, rasi chart, and zodiac sign etc. It will also allow you to open Helen Hunt's detailed horoscope in 'AstroSage Cloud' for research and analysis.... Read more on Helen Hunt Birth Chart