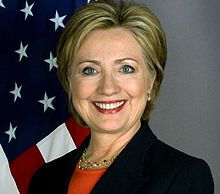 Hillary Diane Rodham Clinton was the 67th United States Secretary of State from 2009 to 2013, serving under President Barack Obama. She was previously a U.S. Senator from New York....Read more on about Hillary Clinton horoscope