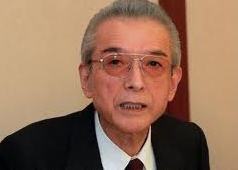 Hiroshi Yamauchi was a Japanese businessman. He was the third president of Nintendo, joining the company in 1949 until stepping down on May 31, 2002, to be succeeded by Satoru Iwata....Read more on about Hiroshi Yamauchi horoscope