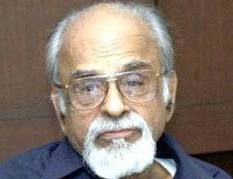 About I. K. Gujral

Inder Kumar Gujral was an Indian politician who served as the 12th Prime Minister of India from April 1997 to March 1998. Gujral was the second PM to be from the Rajya Sabha, the first being his immediate predecessor H. D. Deve Gowda...Read more on about I. K. Gujral horoscope