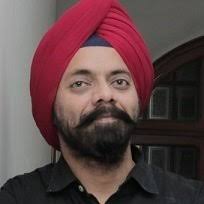 Inderpal Singh was born on 6 April, 1975 in Dehradun, India. He is an Indian actor, television anchor and writer....Read more on about Inderpal Singh horoscope