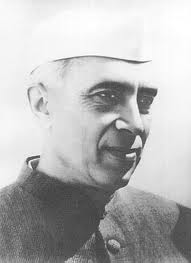 Jawahar Lal Nehru's father Motilal Nehru was considered to be a famous lawyer of the country of that time. Jawaharlal Nehru owned everything one could wish for. Having gained his early education at home, he went to England for the higher studies. Nehru was the first prime minister of independent India. He was very fond of children. For the children of India, he was the beloved 'Chacha Nehru'. His name will shine forever in the Indian history. ...Read more on about Jawaharlal Nehru horoscope