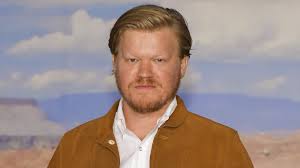 Jesse Lon Plemon was born on April 2, 1988 in Dallas, Texas, United States. He is an American actor and comedian. He is best known for his supporting role as Landry Clarke in the NBC drama series....Read more on about Jesse Plemons horoscope